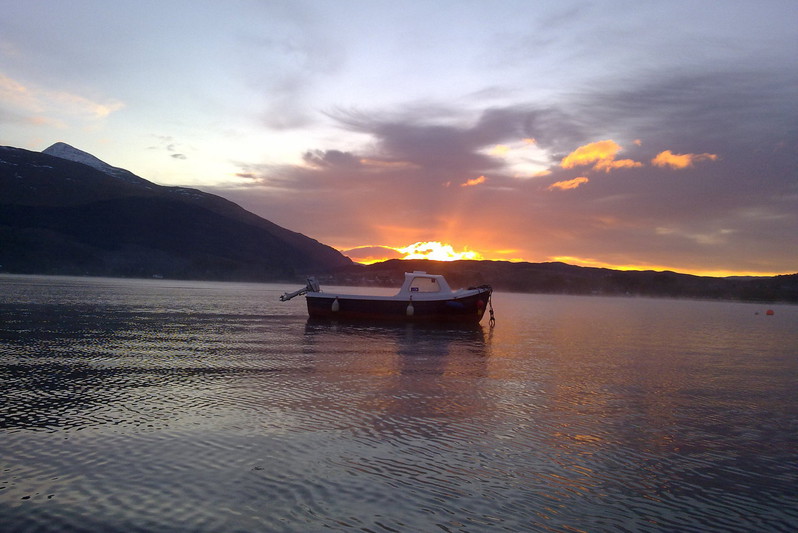 TFC Boats is one of Scotland largest fishing Clubs and is constantly growing. They are a family run business, offering 4 self drive boats for sea fishIng or sightseeing. TFC Boats are based on beautiful Loch Etive in Taynuilt on the West Coast of Scotland.

Loch Etive boasts a wide selection of species thanks to its unique Eco system. At approximately 20 miles long, it is one of Scotland’s largest sea lochs. Because of this and the nature of the surrounding geography, the fresh water catchment of Etive is huge. Millions of gallons of water enter the loch, especially over the winter months. The effect this has on the sea fishing is worthy of a wildlife documentary in its own right. As the density of freshwater is less than saltwater, a freshwater layer floats on top of the seawater. The loch reaches depths of over 400 feet in places, hope you’ve got plenty of line!

We use cookies to ensure that we give you the best experience on our website. If you continue to use this site we will assume that you are happy with it.OkPrivacy policy